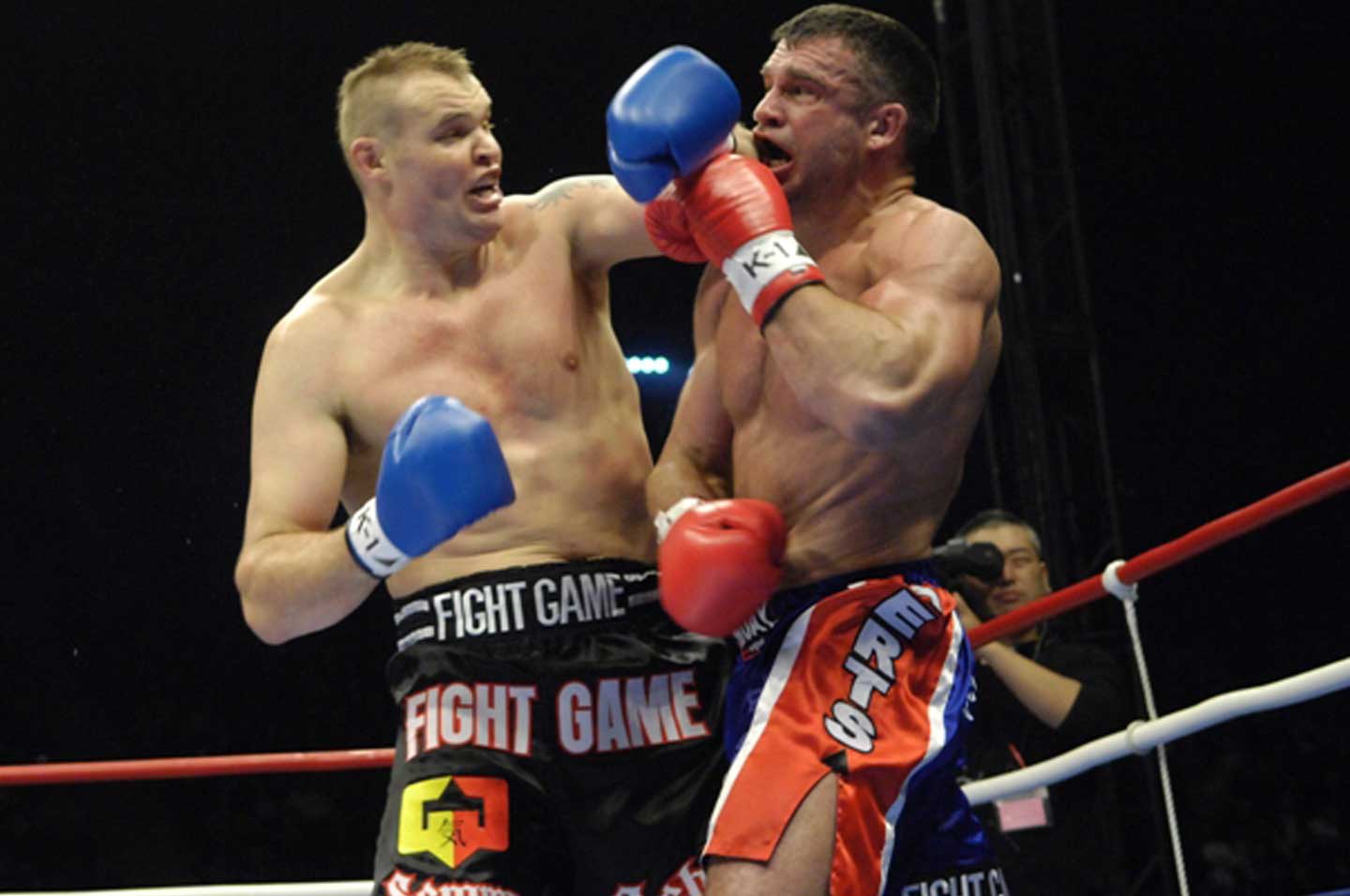 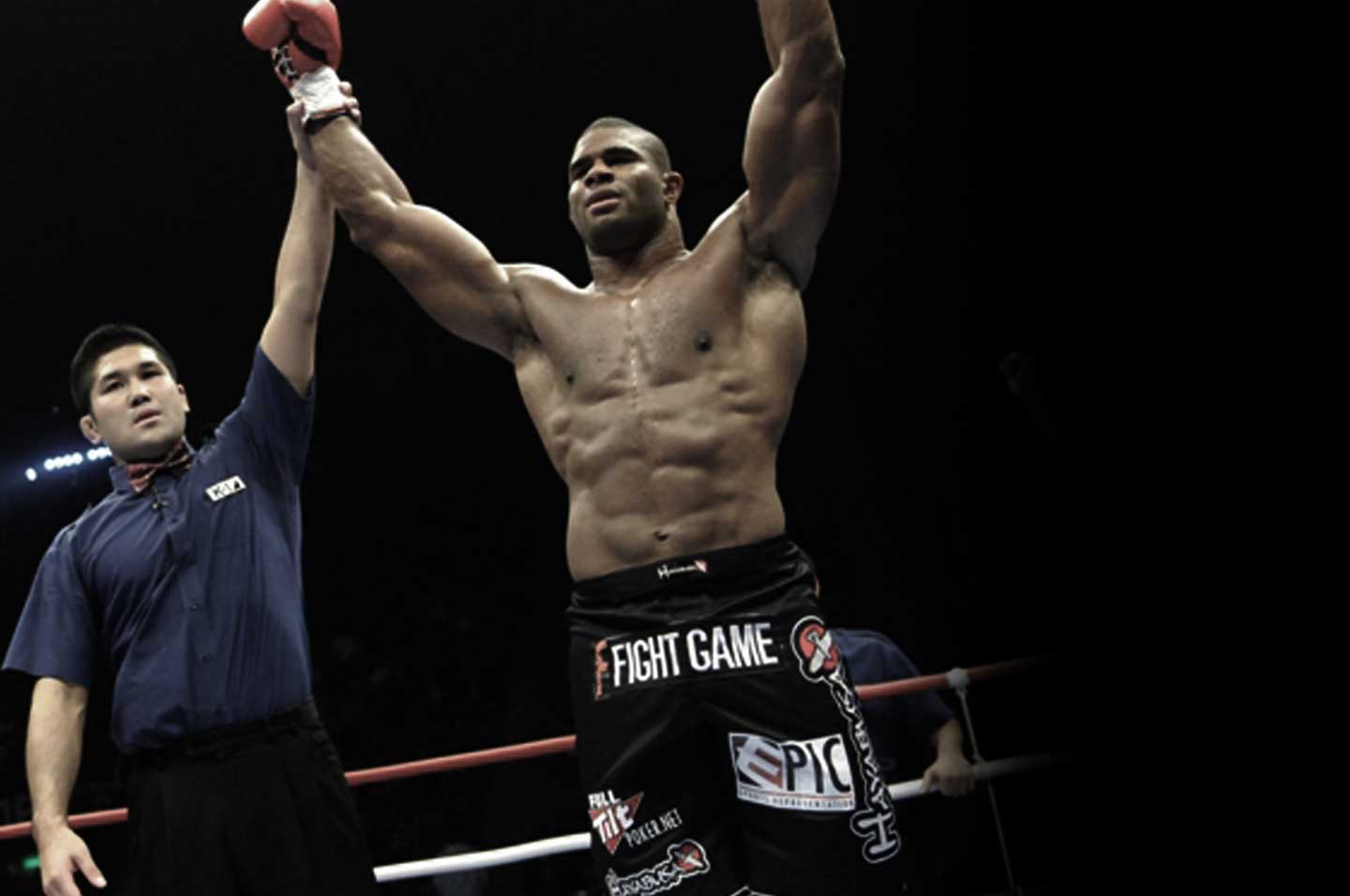 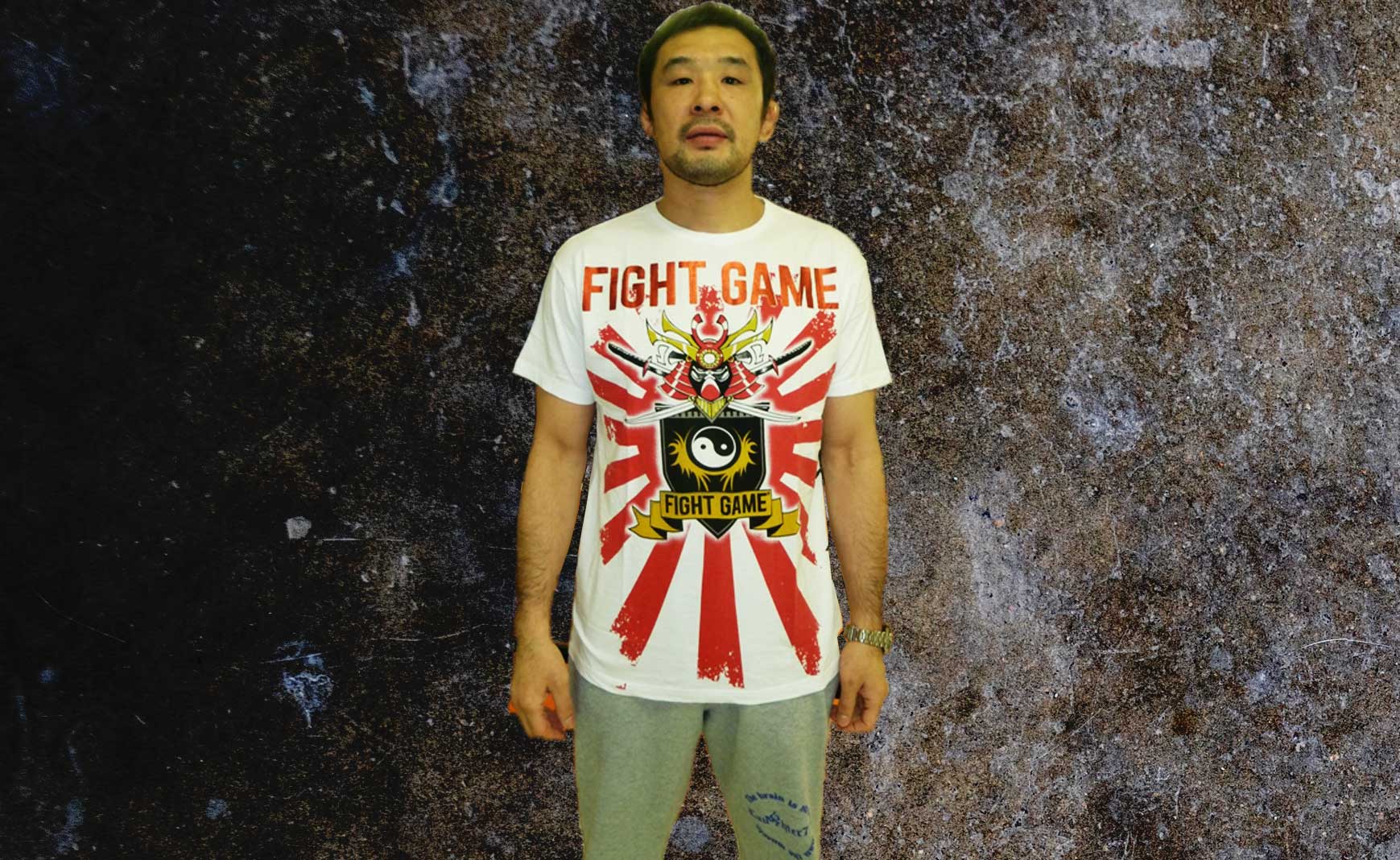 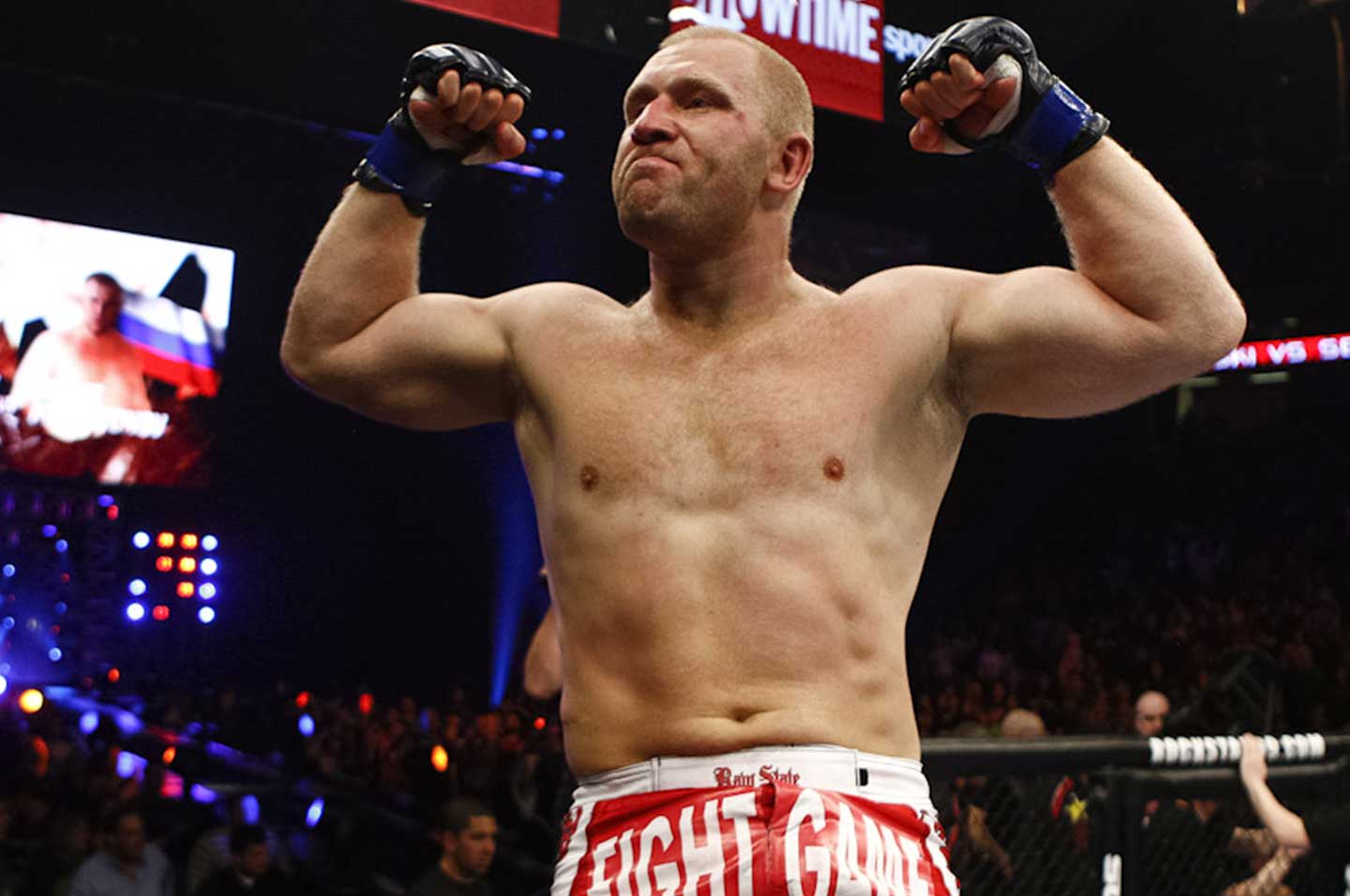 “Fight Game: Rivals” offers a unique fighting system and state of the art 3D graphics that are designed to deliver the most powerful handheld fight gaming experience.

Fight your way through the tournaments for the right to go toe to toe with world famous fighters like Alistair Overeem and Semmy Schilt.

Earn your bragging rights by competing against your friends and other Fight Game fans on Xbox LIVEÂ® to push you to the top of the Xbox LIVE leaderboards. Fight and win to achieve undying fame and glory in the Fight Game arenas!

Microsoft, WindowsÂ® Phone 7 featuring Xbox LIVEÂ®, Xbox LIVEÂ® and the Xbox logos are trademarks of the Microsoft group of companies. 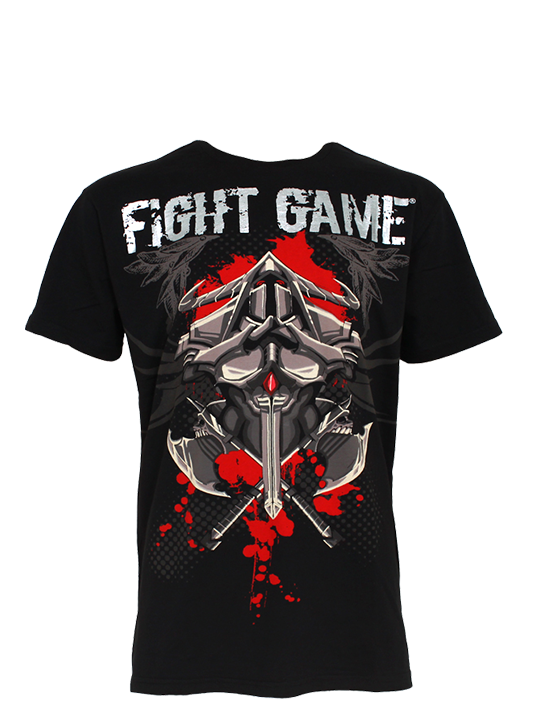 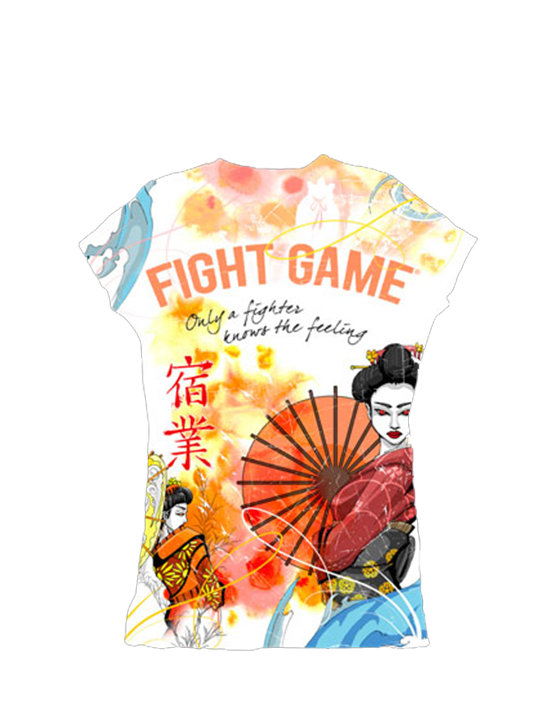 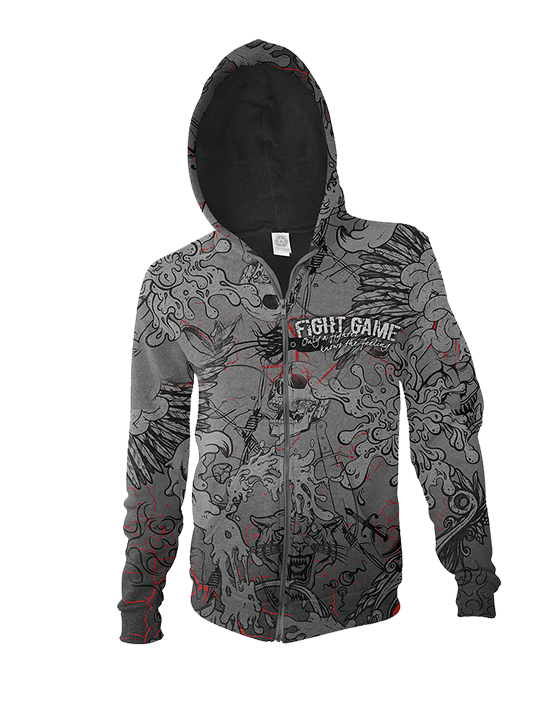 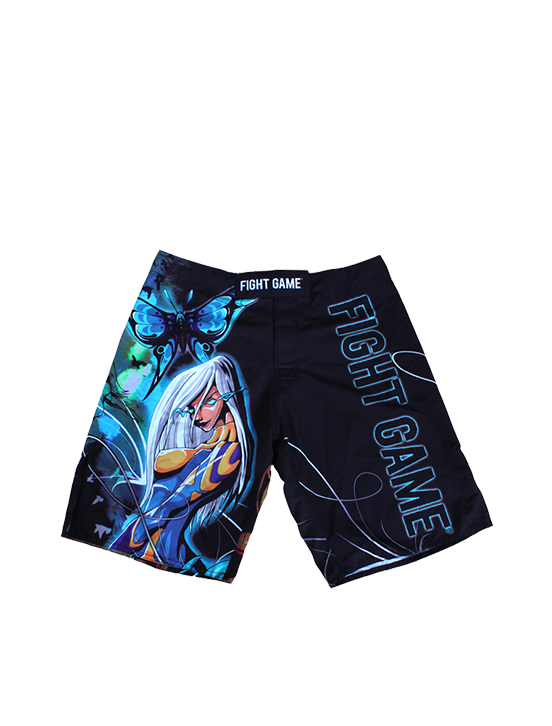 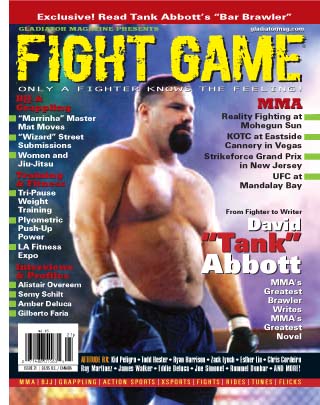 Fight Game Magazine focuses on K1 and the world’s fastest growing sport, mixed martial arts, with event coverage, athlete profiles and interviews, fight analysis, and in-depth looks at the movers and shakers that have driven this explosive sport forward. Fight Game Magazine also keeps in touch with the grassroots base of the sport by covering Brazilian jiujitsu and submission grappling events where most fighters are introduced to the sport and many fans also train in. In addition, Fight Game also brings to its readers fight-related movies, car builds, video games, novels, lifestyle, and other events of special interest to the MMA demographic.

Todd Hester, the Editor-in-Chief, is the single most experienced MMA journalist in the world and started MMA with the Gracie family in 1988 (when it was called no-holds-barred or NHB) and was there when the concept for the UFC was created by Rorion Gracie and Art Davie, eventually going to the first event in Denver, Colorado in 1993 with Royce Gracie then going to Japan with Rickson Gracie in 1994 when he fought in the Tokyo. He has been part of every major MMA event since then and speaks to the audience from direct experience, not from hearsay like many other voices who have only been involved in the sport for a few years.

An independent voice that reports on real trends and events around the world, Fight Game Magazine brings the REAL MMA to the world’s doorstep and is distributed in all 50 states and 15 countries around the world.